With the introduction of the Novel foods regulation the future of CBD industry in the European Union is a bit uncertain. A recent ruling by the European Court of Justice sheds some light on this issue. Nonetheless a lot of doubt remains, but perhaps, there is now a sense that things are moving in a positive direction for the CBD market.

We, at Essentia Pura, understand that businesses need a stable, certain environment to be successful. Unfortunately, in the fast growing and rapidly changing world of CBD, this is not always possible. Therefore, we strive to provide you with up to date information that can help you make better decisions and enhance your business.

In this article you will learn:

If you are interested in any of these topics, please read on!

We want to jump straight into the main topic of this article, but we must give a brief introduction to CBD first.

CBD is a component of the cannabis plant, it is usually extracted from hemp, which is a type of cannabis that is both rich in CBD and has low THC content. This means that it does not have any intoxicating effects, it is however, linked to many possible health benefits.

If you would like to get a better insight into CBD, how it is extracted and what type of benefits might come from it you can learn everything on our blog.

Now let’s get to the analysis of the EU CBD market.

The EU has the world’s biggest CBC consumption. On top of that the EU can boast with 25% of hemp cultivation on earth – hemp is the plant from which CBD is extracted and CBD products are made from. 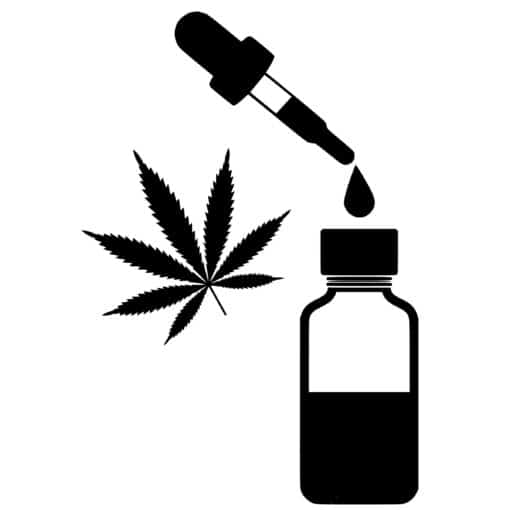 The European Union is the world’s biggest single market, with half a billion consumers that are among the world’s richest population. It comes as no surprise then, that we believe that there is plenty of room to grow. CBD market outlook is, in our opinion, excellent, as things seem to be moving in a positive direction in many of the biggest countries in the EU.

If we take a closer look at CBD, we can see that it is far from a monolith market. This means that CBD is used in different industries, ranging from health, food supplements, cosmetics, as well as some others. If you want to learn more, please read our article on CBD market analysis and 2021 opportunities.

Each of the industries has its own challenges. In some sectors the problem is too little regulation, meaning that companies can make exaggerated claims that could potentially harm consumers.

However, if we look at the food supplements part of the CBD market, probably the biggest challenge facing is regulation that is too strict and stifles innovation and development. This is mostly regulation that prohibits or severely limits the use of CBD and hemp extracts. Unfortunately, this could also be the case with the EU Novel Foods Regulation.

The first Novel Food Regulation was introduced in 1997 by Regulation (EU) 258/97 with the aim of establishing a food safety mechanism to control newly developed, synthetic, or genetically produced food. An updated version of the regulation came into force on 1st January 2018 (Regulation (EU) 2015/2283).

To put it briefly: novel foods are foods which were not used in the European Union before the 15th May of 1997. 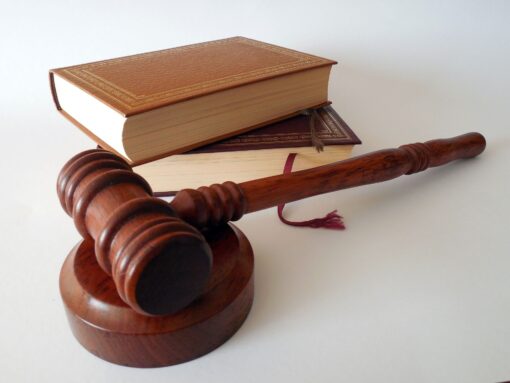 In 2019 European Commission added cannabinoids to the Novel Foods catalogue. This means that CBD needs to go through an extensive approval process, which usually takes years. On top of that, we do not even know if every company must go through the process or not. Consequently, this has the potential to bring the whole industry to a halt.

Immediately, a lot of hemp farmers decided to move away from hemp cultivation to a crop with a more secure market.

CBD as a narcotic?

To make matters worse, in July 2020 the European Commission issued a statement saying that it will be pausing all CBD novels foods proceedings as CBD might be considered a narcotic drug and therefore can never get a novel foods approval. This of course sent shockwaves around the CBD community. Such a decision would effectively prohibit the sale of CBD as a food product and considerably harm the development of a rising multibillion-euro industry.

Don’t worry, the story gets better from here. This is where the Court ruling comes in.

Origins of the ECJ case

The story starts with a company from the Czech Republic that sells electronic cigarettes with CBD and hemp oil. The hemp they use is grown in the Czech Republic, on top of that the whole product is manufactured in the Czech Republic and is in compliance with the Czech laws. According to the countries regulation the entirety of the plant is used in the process. The company exports most of its products to clients in different member states of the EU, including France. This is where things got tricky.

France strictly regulates CBD products. For example, French authorities regarded CBD produced from the entirety of the plant, this means that the leaf and flower of cannabis are included, as a narcotic. It started numerous proceedings against the company and its leaders.

The procedure resulted in a suspended prison sentence of 18 and 15 months for both leaders of the company due to infringement of the legislation on poisonous substances, as well as a 10.000 and a 5.000 euro fine for each of the two directors.

On appeal on the judgment, the judges of the Court of Appeals asked the European Court of Justice for its opinion, in essence, if CBD can be considered a narcotic drug under the EU law? In addition to that, the question they asked is if a member state can prohibit CBD as a narcotic drug and therefore prohibit the marketing of CBD products lawfully produced in another member state? They questioned if such a prohibition is an unlawful restriction on freedom of movement of goods.

The European Court of Justice delivered its opinion in November 2020. It first considered what law is applicable for CBD products. It decided that CBD is not an agricultural product, since it is extracted from the plant and is not a plant per se. On top of that, CBD is not included in the catalogue of the agricultural products.

When deciding if CBD can be regarded as a narcotic, the Court made references to UN Single Convention on Narcotic Drugs – the same one European Commission referred to in their statement proclaiming CBD as a narcotic.

The Court stressed that: “according  to  the  current  state  of  scientific  knowledge,  which it is  necessary  to  take  into account, unlike tetrahydrocannabinol (commonly called THC), another hemp cannabinoid, the CBD at issue does not appear to have any psychotropic effect or any harmful effect on human health.”

It emphasised that it is true that a literal reading of the UN Single Convention on Narcotic Drugs  would treat CBD as a narcotic, but it went on to say that such reading of the text would run contrary to the intent of the convention. CBD is therefore not a narcotic under the EU law!

The Court, furthermore, recognized that such a prohibition of marketing CBD products is a restriction on freedom of movement of goods. At the end of the judgment it stressed that a member state might prohibit the sale of CBD on the grounds of public health but: “the  national  court  must  assess available  scientific  data  in  order  to make sure that the real risk to public health alleged does not appear to be based on purely hypothetical  considerations.  A decision  to  prohibit the  marketing  of  CBD,  which  indeed constitutes  the  most  restrictive  obstacle  to  trade  in  products  lawfully  manufactured  and marketed  in  other  Member  States,  can  be  adopted  only  if  that  risk  appears  sufficiently established”

The Court previously established that there seem to be no psychotropic effects or harmful effects on human health, so a decision of the French authorities prohibiting CBD based on such risks seems unlikely.

The ruling had immediate and tangible effects on the CBD industry. The European Commission quickly reversed its controversial stance that CBD might be a narcotic and therefore prohibited and resumed the novel foods proceedings.

This is very good news!

Does the ECJ ruling solve all the problems and obstacles that the CBD industry faces? No, but it does give it a bit of breathing space.

Organizations of CBD producers, such as European Industrial Hemp Association (EIHA) quickly went to work and started negotiating with the Commission on the next steps forward with the common aims to enable safe products for customers. We hope these talks will lead to a good compromise for all stakeholders in the CBD industry.

Let us quickly review what we have learned in the article:

If you have any other questions regarding the CBD industry or regulation, please do not hesitate to contact us on our email address. Our staff will get back to you as soon as possible.