Portugal is one of the most lenient countries when it comes to penalizing someone caught with drugs. In fact, it decriminalized all drugs, including marijuana and cannabis. So instead, a person is just fined or sent to treatment for possessing small amounts of drugs.

The Portugal government took these steps due to the increasing rate of opioid overdose and HIV among drug users. Thus, they thought that it would be better if individuals could use legal drugs. It means that getting hold of recreational drugs is relatively easy in Portugal.

Is CBD oil legal in Portugal?

However, this does not essentially mean that CBD or CBD oil is legal in Portugal. It simply means that possession of it would not be regarded as a criminal act. Instead, a person can get off by paying a fine.

Since Portugal is among the few countries to decriminalize all kinds of drugs, it would seem logical that CBD oil must be legal and readily available. However, that is not the case. Things are still much more complex.

Regretfully, Portugal tightened specific laws after 2018, when the EU categorized CBD as a novel food. Since then, only products authorized as a novel food by European Commission can be sold in Portugal. However, even worst, Portugal made it necessary to have a doctor’s prescription even for CBD oil.

It means that a person cannot buy CBD oil just like that. Instead, one should have specific health concerns and doctors’ prescriptions justifying the use of CBD oil. It also means that doctors would generally prescribe CBD oil in conditions like spasticity, nausea, appetite loss, chronic pain, epilepsy, and resistant glaucoma.

Thus, these laws have considerably limited the scope of the CBD oil business in the country. Moreover, it means that one cannot just sell it via online platforms or special shops. Thus, there is no significant role of online advertising, too. Instead, much depend on the doctors. 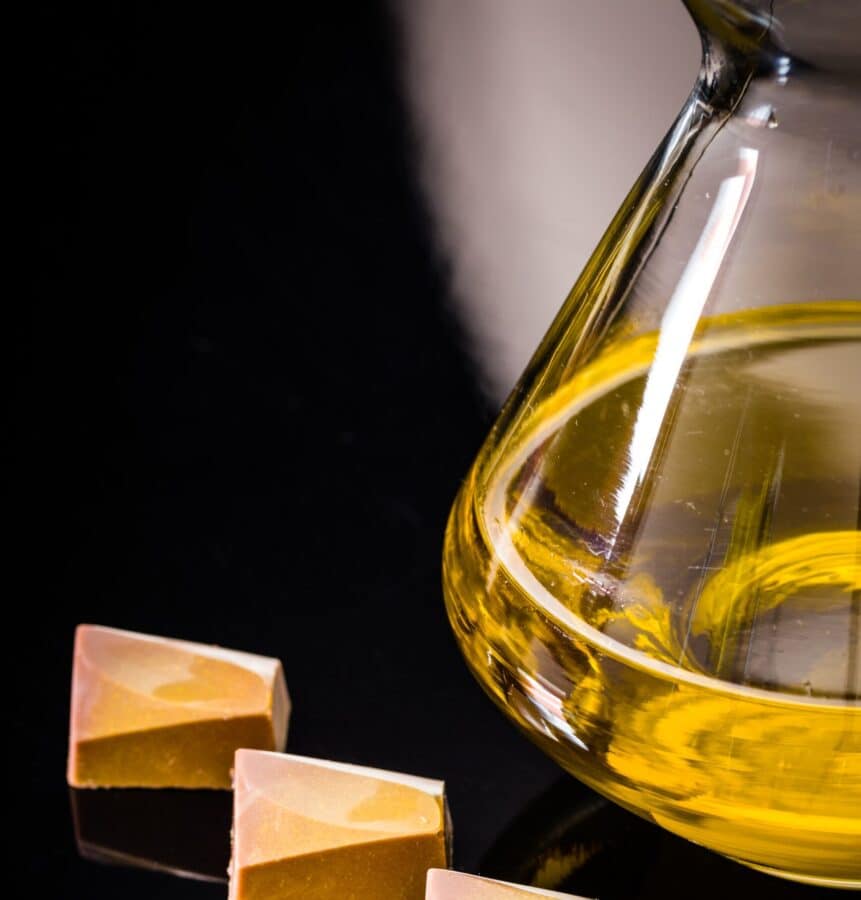 Since 2018, it has been essential to have EU approval as a novel food for importing any CBD product into Portugal. However, that is not all. As it is only allowed to be prescribed by the doctors, it means that there is a more significant role for the health ministry in controlling its sales and imports into the nation.

Thus, anyone can only import the product by getting import permission from the National Authority for Medicines and Health Products (Infarmed).

It means that importing CBD into Portugal is complex. Exporter or producer of the product should get novel food approval from European Commission.  Whereas, importer or buyer must obtain a certificate from Infarmed.

Regretfully, despite the countries, relaxed attitude towards most street drugs, starting a CBD business, on the contrary, is quite complicated. 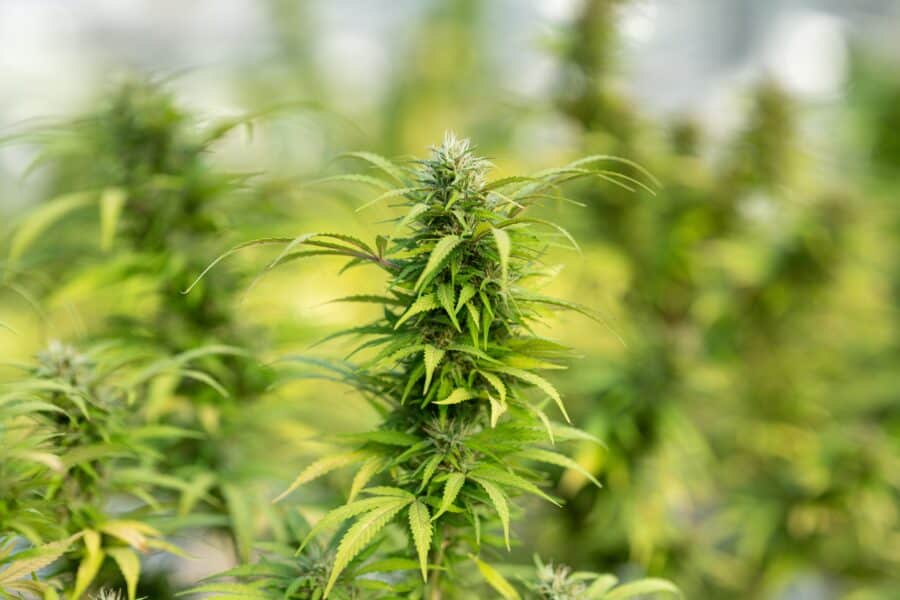 Importing CBD into Portugal within the EU

Importing CBD into Portugal is not complex from the EU manufacturer’s point of view. Since selling CBD or CBD oil in any EU nation requires novel food approval, it means that many would already be having such an approval.

In theory, it means that one can just ship to Portugal with all the relevant documents. However, a greater issue could be finding the importer, a company that is ready to get an import certificate from Infarmed.

Once imported, there won’t be any custom duties on the product, and the product is ready to be commercialized.

Importing CBD into Portugal from other Countries

Whether the product is made in the EU or outside it, there are not many differences in the documents needed to import CBD. However, even manufacturers from outside the EU would still need novel food authorization from the European Commission.

However, there are some minor other differences. Like the certificate of non-EU nations may not be acceptable to Portugal authorities. It means that each batch would be analyzed and certified locally.

Needless to say, that importer would need permission from Infarmed before importing any CBD products.

Unlike EU CBD products, CBD oil from other nations will also be subject to local duties like customs and VAT.

Novel food approval would be only given to products with THC below 0.2%.

Importing CBD into Portugal to Sell

Importing CBD into Portugal maybe not be very difficult. However, selling it is pretty challenging. It is a bit strange that in Portugal, even recreational use of marijuana is legalized, and that would not need a doctor’s prescription. It means that recreational products, like oil with THC as high as 20%, are legal if used for recreational purposes.

But regretfully, if one needs to use CBD oil for health benefits, then THC cannot be above 0.2%. Even worst, it cannot be readily sold. There is a strict requirement for doctors’ prescriptions for every CBD product sold in the country. These regulations have severely limited the market of CBD products in the nation.

Moreover, if Infarmed regulates any products, it means that the health ministry would keep a close eye on the sale of the product. They would also ensure that CBD products are not abused. It is odd considering that marijuana resin with high THC can be used for recreational purposes. Still, low THC and highly safe CBD products sales are controlled through so many complex regulations. 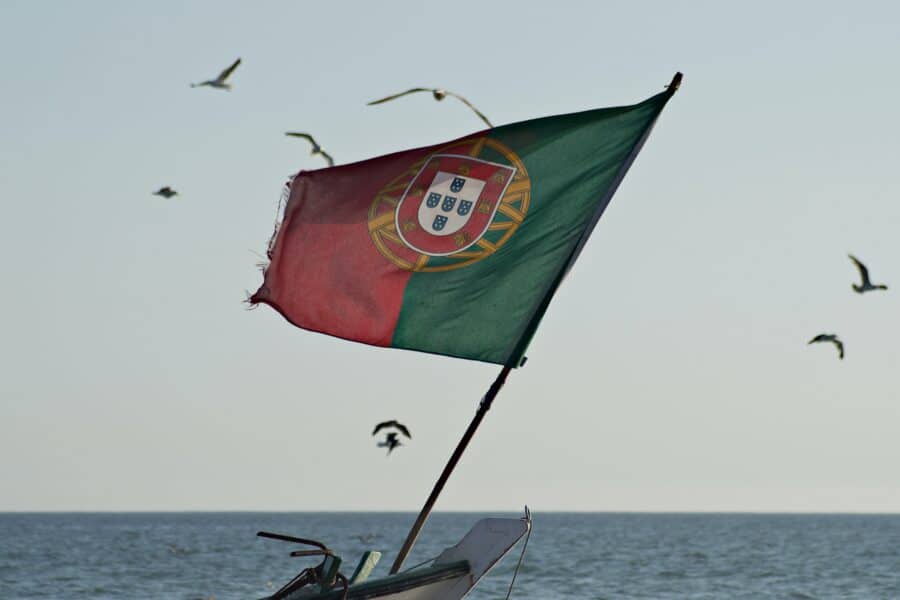 When it comes to hemp, things are relatively straightforward. Products made up of hemp seeds do not require novel food approval. Moreover, they are naturally free from THC or have it in traces. Thus, these products may be imported as food products. Nevertheless, one may have to provide evidence that the product is derived from hemp seed and not other parts of the hemp plant. Thus, a certificate of analysis and declaration may be needed.

Similarly, hemp seeds are allowed for import from other EU nations. However, only varieties are approved for cultivation in the EU. Therefore, importing seeds from outside the EU could be more complicated.

Hemp fiber is regarded as an industrial product, and thus no issues in importing it. Nevertheless, there might be higher duties on such products.

To conclude, the legal status of CBD in Portugal is complex. Although it has decriminalized the recreational use of marijuana, it strictly controls the sales of CBD oil and other CBD products used for health benefits.

Let us know if you have any additional questions about the Portuguese CBD market. We look forward to being your trusted supplier, just fill the contact form and we will take over the rest.